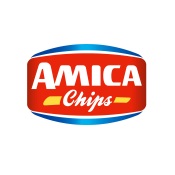 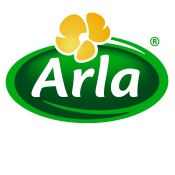 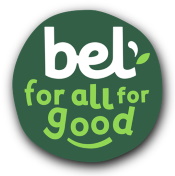 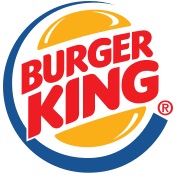 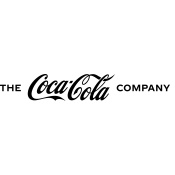 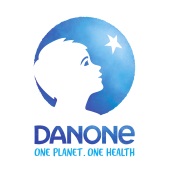 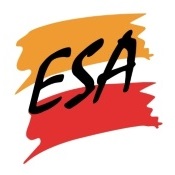 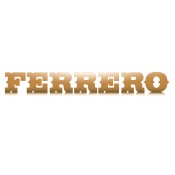 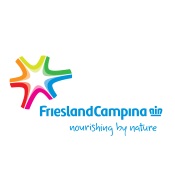 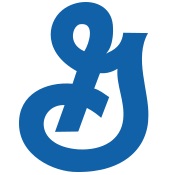 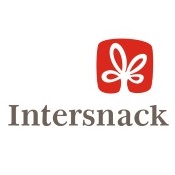 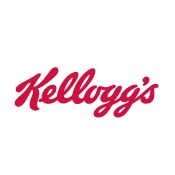 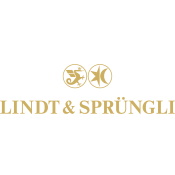 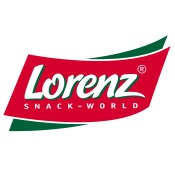 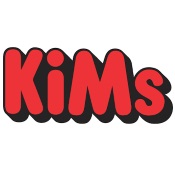 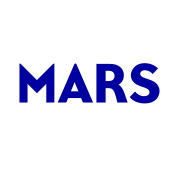 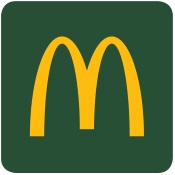 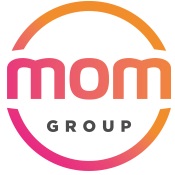 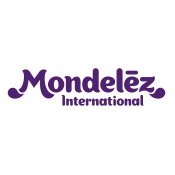 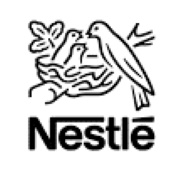 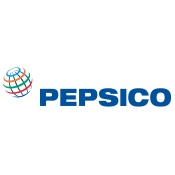 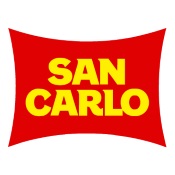 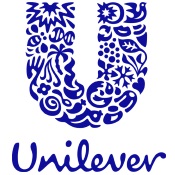 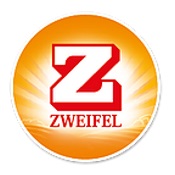 In 2010, the European Snacks Association (ESA) and its leading corporate members joined the EU Pledge. Today, those are: Amica Chips (which joined in 2014), Intersnack (including Estrella Maarud acquired in 2014), KiMs (owned by Orkla Confectionery and Snacks), Lorenz Snack-World, Unichips, and Zweifel Pomy-Chips.

McDonald’s joined the EU Pledge in 2011, Royal FrieslandCampina in 2012, the Quick Group in 2013 (before its acquisition by Group Bertrand in 2016) the Bel Group in 2016, Arla Foods in 2017, the MOM Group in 2019, and Lindt & Sprüngli in 2020, bringing membership to 23 leading food and beverage companies. Together, EU Pledge member companies account for over 80% of food and beverage advertising spend in the EU.